Tom Rosencrans and I have been doing a duo consisting of guitar/banjo and harmonica with vocals for quite some time. We’ve recorded on album called “Sit Back, Relax” and play a whole lot of shows. We do piedmont and delta style blues as well as some Appalachian and Old Tyme standards. Sometimes Pete Netznik and I also do a duo which is a more stripped down version of the trio with no drums.

Tom began playing guitar in Montoursville back in the early sixties when his mom had her old Supertone Hawaiian guitar modified. Not much of an instrument, but it was a start. In college he was introduced to the music of Doc Watson, who had recorded several Mississippi John Hurt tunes. That was the beginning of a serious fascination with learning to play and sing Piedmont and Delta Blues. 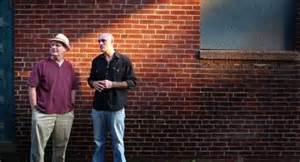 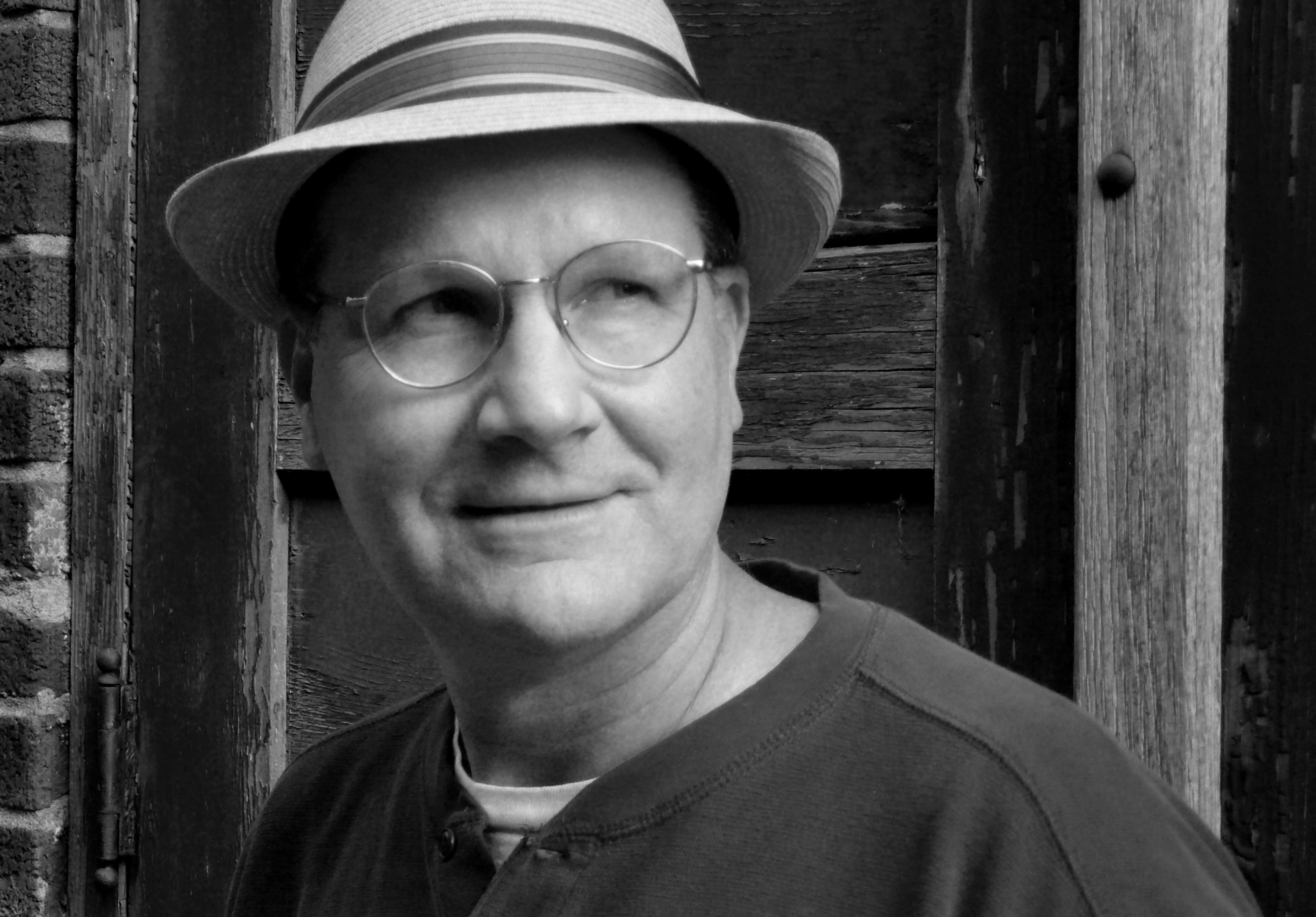 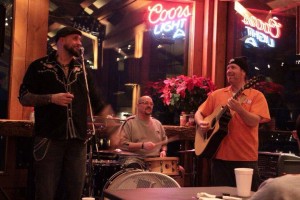 Since its beginnings as a side project in 2011, Nate Myers Trio has grown to become Nate’s primary performing unit.  The trio has focused on writing new material to be featured on Nate’s next release, expected to hit the streets in Fall of 2020.  The trio has incorporated new sounds into their repertoire, as well as keeping many of the old “Nate Myers & the Aces” favorites!

Is That What You Want? 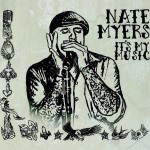